Seal shared the news via his website, saying, “To our children, a brother. To our parents, a grandson. To my wife and I, a son. To our family, a blessing … He is healthy, beautiful and looks just like his mother.”

Heidi Klum and Seal began dating in February 2004, when Heidi was still pregnant with Leni. They married in May 2005, and now have three children under the age of three. Yikes! That’s a lot of diapers. 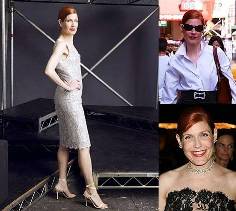 On a final note … Project Runway judge Nina Garcia, 41, is expecting her first child in March 2007, with husband David Conrod. 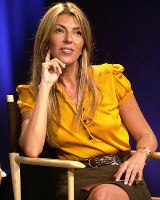 So I’m thinking that designers are really fertile people. If you see one of these ladies near a water cooler, I suggest you drink out of the sink.