Actor Drake Hogestyn, who has played John Black on the NBC soap opera “Day of Our Lives” for over 20 years, was attacked on New Year’s Eve. According to police reports, Carl Raymond Cheney, ran into the actor’s backyard in Malibu while carrying a Bible and screaming, “Where is he? I will cast him out!” and referred to the actor by his character’s name. 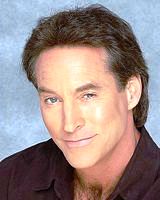 The actor has obtained a restraining order against the crazed fan, claiming that Cheney “physically tried to exorcise the devil from [him].” Cheney ran into Hogestyn’s yard while the actor was on a ladder painting his house, ran towards his daughter then pushed his wife back onto the patio stairs. In true John Black style, the soap actor said he “grabbed [Cheney] by the hair, spun him around, [and] delivered a right cross to the chin that sent him down the stairs.” The restraining order goes on to state that the struggle went on for about 10 minutes, until the veteran actor and his 25-year-old son Ben were able to stop the attack by duct-taping Cheney’s hands and feet until the police got there. Hogestyn also says that Cheney was recalling past storylines, in particular the demonic possession storyline from several years ago. But more importantly, Hogestyn says, “he thought I was dead, because the show that aired on Friday December 29, 2006 left my character John Black shot and presumed dead.” 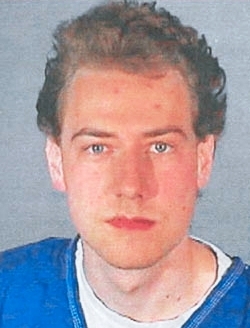