Today I am off to San Francisco to enjoy the start of Gay Pride Parade weekend. Today is the Dyke March. The 15th annual. It should be a good time. There’s a gathering at Dolores Park at 3, then the Dykes on Bikes parade at 7. I mustn’t forget to bring a jacket. Dressing in layers is the only way to go when traveling to San Francisco.

Last year I went on Sunday, which is when the actual San Francisco Gay Pride Parade is. I went to San Francisco after the parade, when the streets were totally congested and a sea of people. It was a little to much for me to be comfortable with; I’m not a fan of large crowds like that. And the friend I was with is in a wheel chair, so she got ass shots of everyone. And some of those asses were hairy ones in g-strings.

So this year we’re going on Saturday. It’s a lesbian thing, much more up my friend’s alley too. It should be a fun time. Details tomorrow…..

Here are some links if you care to know more about where I’ll be this weekend:
San Francisco Gay Pride
Dyke March

Pride: A sense of one’s own proper dignity or value; self-respect. 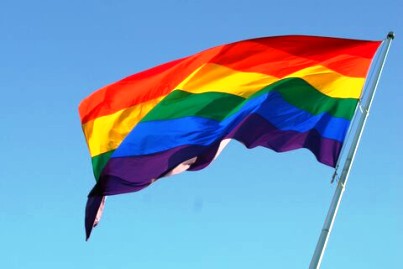 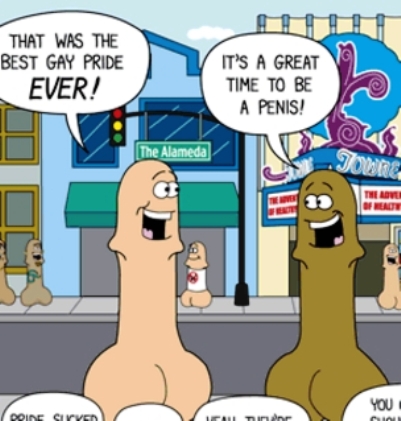