Home
Hollywood Gossip
Victoria Beckham Edition – What ARE They Wearing?

In case you haven’t heard, The Beckhams have moved stateside. In their honor, I present to you Mrs. Victoria Beckham and her personal style. This, of course, is just a taste – I simply do not have the room nor the patience to share all of her fashion choices with you. 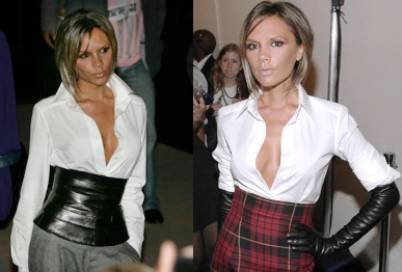 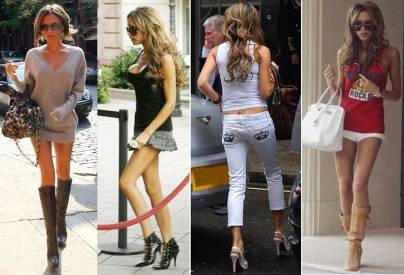 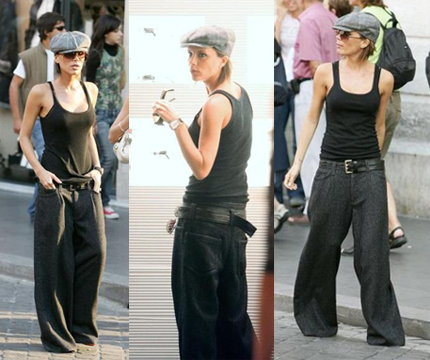 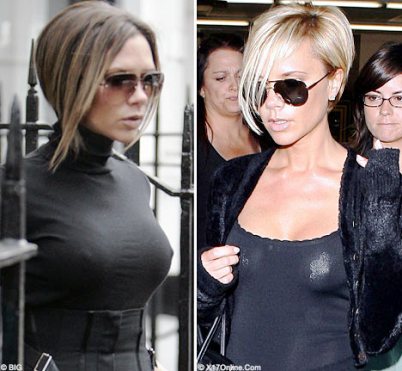 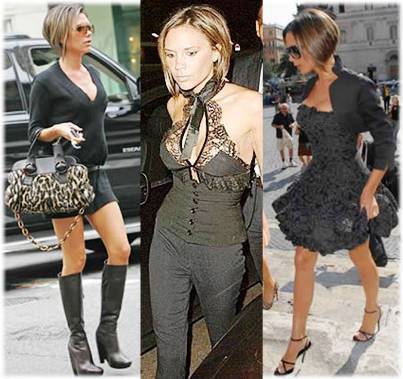 Elton John and Elizabeth Hurley are the Godparents of Victoria’s sons, Brooklyn and Romeo.

She was named as the United Kingdom’s “Most Pointless Celebrity” in a 2005 poll conducted by UK’s Channel 4. He husband David took second place.

She is an author of 2 books, “Learning to Fly” and “That Extra Half an Inch: Hair, Heels, and Everything In Between”.

Victoria danced ballet in her childhood and teenage years.

Victoria is a big fan of Simon Morley’s and David Friend’s “Puppetry of the Penis: Live at the Forum” (2001), and once attended a private screening of the show with her husband and other celebrities.

Victoria tried out for the role of Lara Croft in the film Lara Croft: Tomb Raider (2001) but lost out to Angelina Jolie.

Victoria is the only member of the Spice Girls not to have had a UK number one single as a solo artist.