So we thought the head shaving thing was as crazy as Britney Spears could get. But we were wrong.

Is it just me, or does she look totally whacked out and tore back?

And now it’s being reported that Britney and her mother Lynn got into a good ol’ fashion slap fight. Yes, I said slap fight.

Has white trash ever been sexier? 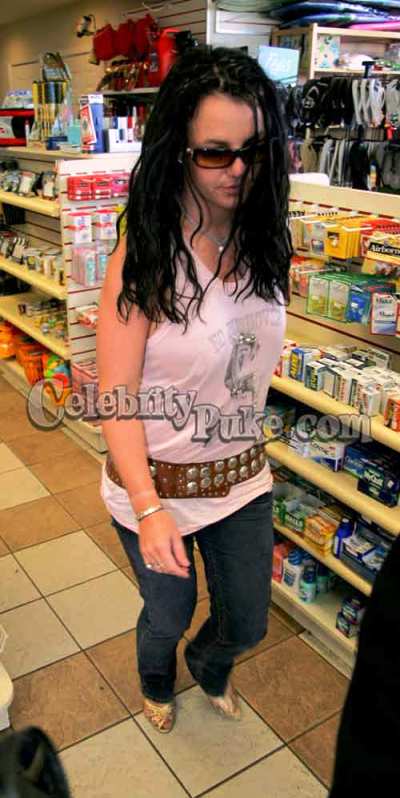 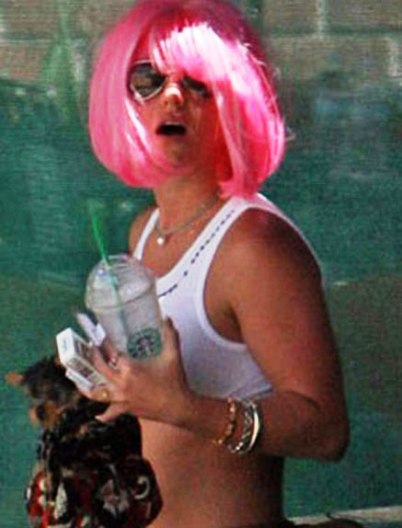 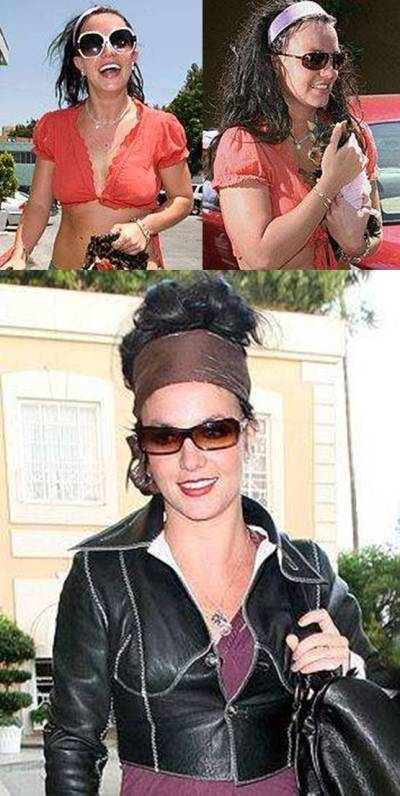 One of the best real life fights I’ve ever seen was between two girls when I was in high school. They came to blows on the basketball court and soon a crowd gathered. When all was said and done, there were fingernails and hair extension and goodness knows what else strewn all over the court. It was awesome!

Did you know that the Bitch Slap was ruled Constitutional in the State of Tennessee? It’s true!

DAVIDSON COUNTY, TN—The Supreme Court of Tennessee ruled Tuesday after more than a week of heated debate, that a one-on-one exchange known colloquially as a “Bitch slap” was not in violation of any local, state or federal laws they were aware of.

The four-to-one decision, read by Chief Justice Frank F. Drowota, declares that citizens have the right to “strike, with an open hand, any and all persons, be it male or female, of sound mind and without distinguishable handicap, if that person or persons shall say or do something that would, by most accounts, be considered ignorant, arrogant, overtly feminine, hypersensitive, or whiny.” [Bob From Accounting]