You’re the next host of The Price Is Right!

I hope nothing else changes with The Price Is Right, now that there is a new host. I hope the sets and the models still look like throwbacks, and the games are still wacky.

You better not run the show into the ground Drew Carey! Remember your own words; don’t let them come back and bite you in the bootie.

“I realize what a big responsibility this is…It’s only a game show, but it’s the longest-running game show in American television and I plan to keep it that way.” 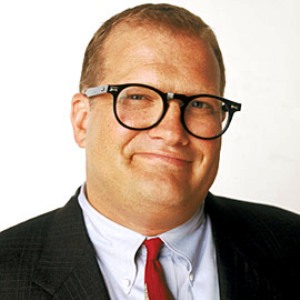 Starting next month (Aug ’07) Drew will host a different game show on CBS, called The Power of 10.

In October of 2002, he was roasted by the New York Friars’ club.

With his first paycheck from The Drew Carey Show, he bought his childhood home.

The address of his house on The Drew Carey Show was 720 Sedgewick St.