Is it just me, or is he simply the best male specimen ever? 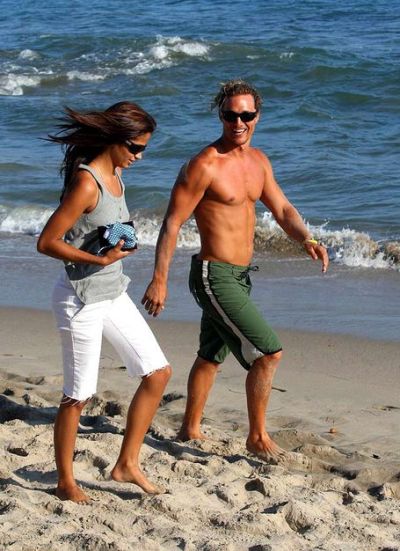 Play the Poop Bunny game. Poop on the monkey. But be careful! Don’t let him hit you with it!

Fun facts about the Monkey and the Bunny:

Monkeys have tails, apes do not.

Chimpanzees, gorillas, and orangutans all catch colds, but monkeys do not.

Howler monkeys are the loudest monkeys. Their howls can be heard almost 2 miles through the forest and almost 3 miles over an open area.

A spider monkey has a larger brain than any other Western Hemisphere monkey.

A Bunny’s eyes are located on the sides of the head, rather than directly in front, with each eye having a 190 degree field of vision.

A Bunny’s ears are not only for hearing, but also for heat regulation. Their ears make up 12 percent of their total body surface area, allowing them to release heat when they are too hot.

Lagomorphs, which is the scientific name for bunnies, have peg teeth, whereas rodents such as rats do not.