Another great Marvel superhero is brought to life; this time by the ever wonderful Robert Downey, Jr. 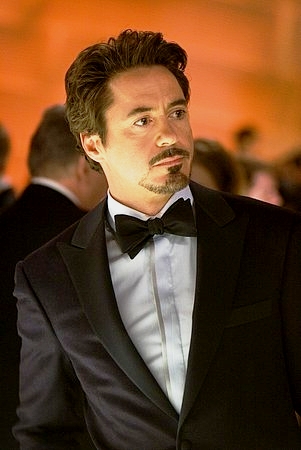 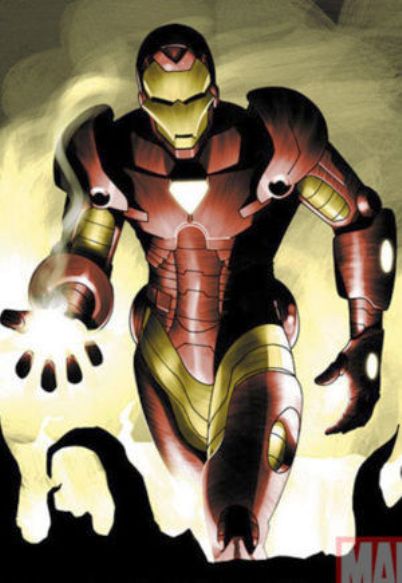 He has the words “Suzie Q” tattooed on his left bicep.

Peter O’Toole is his favorite actor.

He kept a lot of the authentic vintage clothing he wore in the movie Chaplin.

He was a part of the cast on Saturday Night Live for one season.

His father introduced him to drugs, offering him a marijuana joint when he was just eight years old.

Robert and Sarah Jessica Parker dated and lived together for seven years during the 1980s.

On February 2, 1998, while serving time for a probation violation at the Los Angeles County Jail, he got into fight with another inmate, and was treated for a cut over his nose.

He starred in Elton John video “I Want Love” in 2001. He lip-synced Elton’s lyrics.

His middle name is John.

He has described his struggle with alcohol and drug addiction as being like a mouse drowning in a fish-tank.

He once said that he understands people’s interest in his long battle with cocaine addiction because he enjoys nosing into the lives of ‘screwy’ people too – he says, “I love it when people go on benders, get arrested, get [messed] up, hit-and-runs, as long as no one gets killed. I just think it’s amazing how screwy people are. So that’s definitely a big part of my story.”