Slow and steady wins the race.

I sure hope that’s the case with the whole Anna Nicole Smith drama. There is so much going on under the surface, with more and more coming to light each day. It may not seem like things are moving forward, but they are.

Slow and steady wins the race.

Bahamas Chief Magistrate Roger Gomez has announced that the long-pending inquest into the death of Anna Nicole Smith’s son Daniel will finally begin on Oct. 30 and could last for up to two months. Date Set, Again, for Daniel Smith Inquest 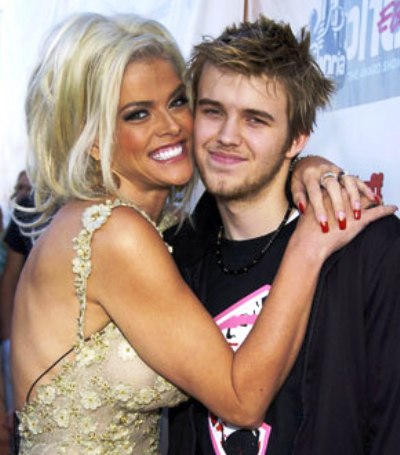 The Tortoise and The Hare

There once was a speedy hare who bragged about how fast he could run. Tired of hearing him boast, Slow and Steady, the tortoise, challenged him to a race. All the animals in the forest gathered to watch.

Hare ran down the road for a while and then and paused to rest. He looked back at Slow and Steady and cried out, “How do you expect to win this race when you are walking along at your slow, slow pace?”

Hare stretched himself out alongside the road and fell asleep, thinking, “There is plenty of time to relax.”

Slow and Steady walked and walked. He never, ever stopped until he came to the finish line.

The animals who were watching cheered so loudly for Tortoise, they woke up Hare.

Hare stretched and yawned and began to run again, but it was too late. Tortoise was over the line.

After that, Hare always reminded himself, “Don’t brag about your lightning pace, for Slow and Steady won the race!”