I spent this past Saturday at the Shoreline Amphitheater in Mountain View, CA at the Download Festival. It totally rocked! I had a GREAT time. I went with a friend of mine who I’ve known since I was a baby (it was the first time we had seen each other in five years), and two of her friends. The weather was perfect and there was an awesome energy floating around.

I hadn’t really heard of any of the bands, except AFI, Kings of Leon, and The Cure. Yes, The Cure. There were a bunch of other performers including, Black Rebel Motorcycle Club, She Wants Revenge, the Vau De Vire Society, and Metric. 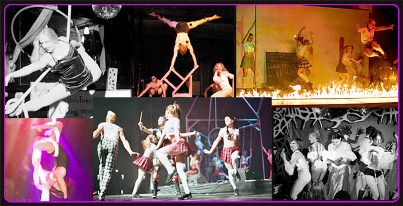 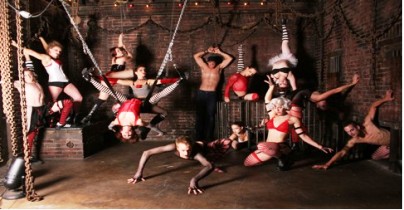 And the Indie band Metric totally rocked! They have an awesome sound and great lyrics.

And then there was The Cure. They played for over two and a half hours, going back and forth between new and old songs. Robert Smith still looks good and seems to still have plenty of hair – unless of course he is actually bald and now wears a wig.

Poor Todd didn’t get to hear Fascination Street, so this is for you, Todd…