Parenting classes and random drug tests – those were the judge’s orders; do not comply, and lose custody. Britney Spears did not comply.

For the second time in as many weeks, the clearly unstable fallen pop star has been told that she is not allowed to have her children stay over night at her house.

“Kevin believes it’s the only way she’ll start paying attention to her responsibilities, by making her feel the consequences of shirking them.”

Personally, I think the judge should order Britney to a mental hospital and not let her leave until she’s actually medicated and thinking rationally.

But that’s just me. 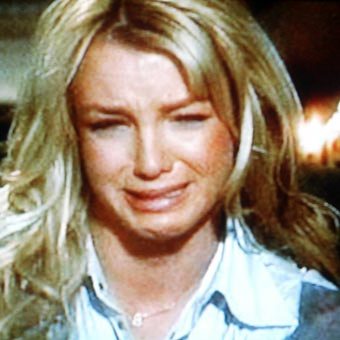