Nicole Richie is having a baby. Have you heard? And like any celebrity expectant mother, her baby shower was over the top. 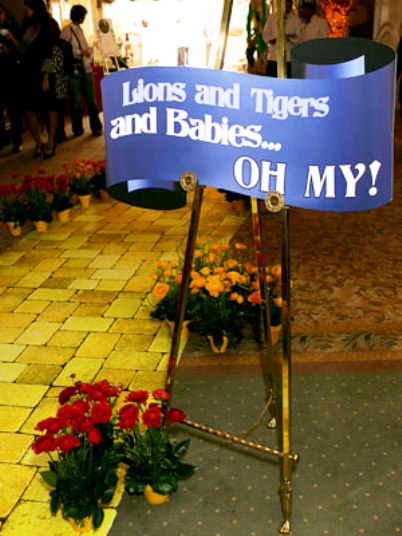 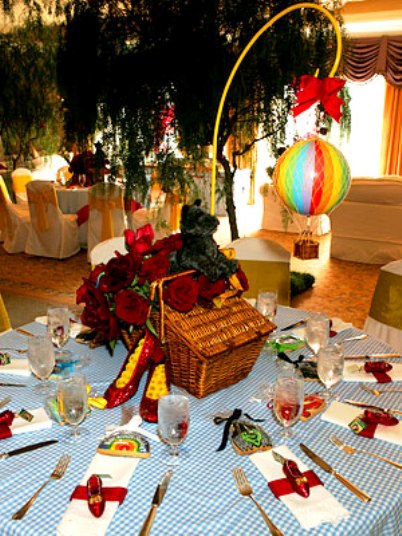 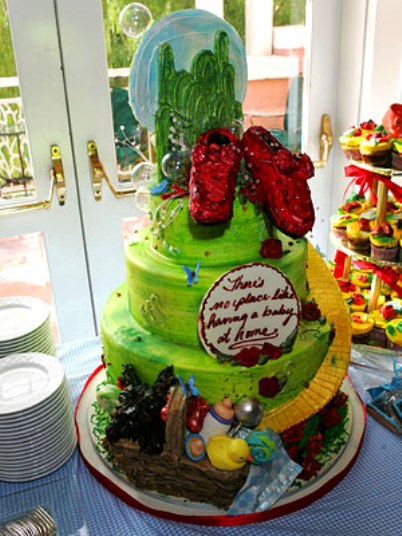 Nicole Richie looks great in this picture – nice and healthy. But, is it just me, or does she look totally and completely uncomfortable being a Hilton sandwich? 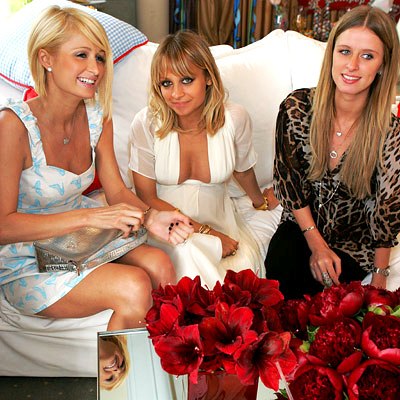 Nicole Richie Opens Up About Her Pregnancy – People.com

Fun facts about The Wizard of Oz movie…

While singing the “If I Were King” song, the Lion asks, “What makes the Sphinx the Seventh Wonder?” The Sphinx is not one of the Seven Wonders of the World; its neighbour the Great Pyramid of Giza is.

The coat that Frank Morgan wears as Professor Marvel was bought second-hand for the film. It was only discovered later that it once belonged to L. Frank Baum, the creator of the Oz stories. The name sewn into the garment was shown to his widow, who confirmed that the coat did indeed once belong to the author.

The Scarecrow was unable to say the correct Pythagorean Theorem (right after he got his brains), so after multiple attempts, the director simply selected the best take and used it.