Honestly, I’m surprised the marriage between Pamela Anderson and Rick Salomon lasted as long as it did – a whopping two months. But hey, that’s plenty of time to make a sex tape!

Is Pamela Anderson trying to compete with Elizabeth Taylor for the most divorces in Hollywood or something? Liz had a total of eight, by the way.

On Thursday, the actress wrote on her blog…The choices I have to make now are about quality of life. And meaning. Not about money or fame for no good reason. I know I’ve made a lot of mistakes. But no regrets — Just living such a huge dream….I’m blessed. So many options. I can’t complain. I can be confused.” CelebTv.com

She can be confused? What the heck does that mean? She’s giving herself the right to act irrationally and on impulse, as long as there’s no regret? Now I’m confused.

Of course, Pamela Anderson has always been confusing. First she married Tommy Lee after only knowing him 96 hours, then their sex tape got out. Then they got divorced (after breaking up and making up a couple of times). She married Kick Rock, supposedly had a miscarriage, and divorced Kid Rock. Now she’s married to a man who is mostly known for his sex tape with Paris Hilton.

Lovely. And yet nasty all at the same time.

Oh so much more from me on this odd couple:
Pam Anderson And Rick Salomon Are Married
Pamela Anderson Married Rick Salomon Instead Of Paying Him $250,000 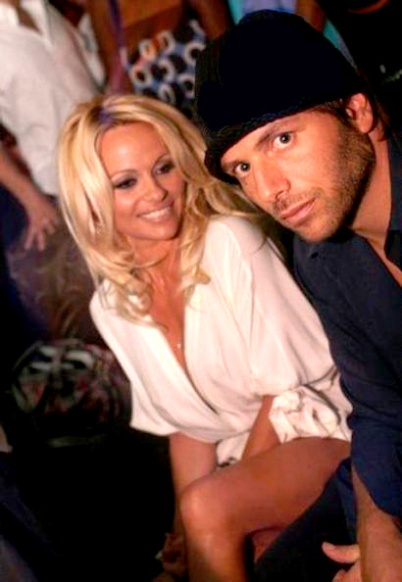