Cedars-Sinai Medical Center in Los Angeles was quite busy today…..

The child weighed in at six pounds, seven ounces and was apparently quite healthy, as the proud parents have already left the building.

“The beautiful healthy baby girl left the hospital with her ecstatic parents,” a rep for the couple told People.
Nicole’s Winter Delivery – E!online 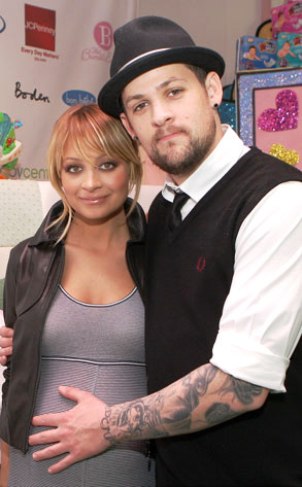 Meanwhile, Christina Aguilera and her husband Jordan Bratman also had a baby; the sex and name has not been released.

The couple announced the birth in a quick text message to friends and family around 4 p.m.: “Baby has arrived. Mom and dad are doing well!” (Apparently not even the prospect of dirrty diapers can dampen their spirits.)

There were no further details immediately available. “As soon as I have more information I will let you know,” the singer’s rep said.
Christina’s New Genie on the Bottle – E!online 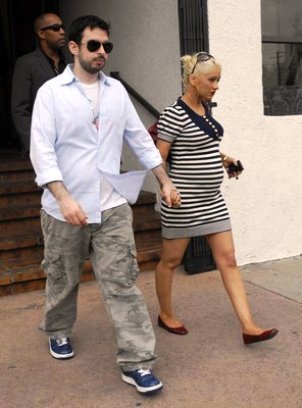 Then there is Melrose Place alum Courtney Thorne-Smith and her husband, Roger Fishman, who welcomed a baby boy named Jacob Emerson Fishman.

“Mother and father are thrilled,” Thorne-Smith’s rep told Us Weekly‘s Website, which first reported the birth announcement. “And the baby is healthy.”

The proud new parents are also saying that “the baby is absolutely gorgeous,” the rep said, per People.
Courtney Thorne-Smith in a Baby Place – E!online 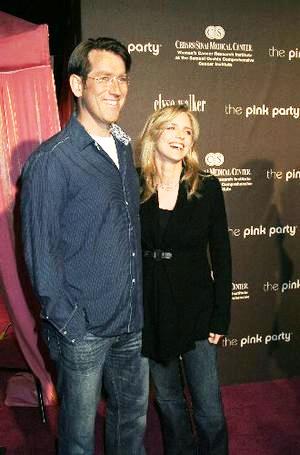 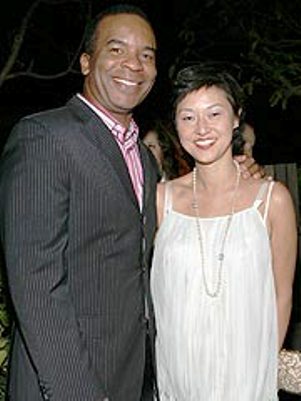