There may not have been a red carpet or a televised ceremony because of the writer’s strike, but there were still winners and awards.

The 2008 Golden Globe winners were announced in an atmosphere that seemed more like a news conference than an awards ceremony. 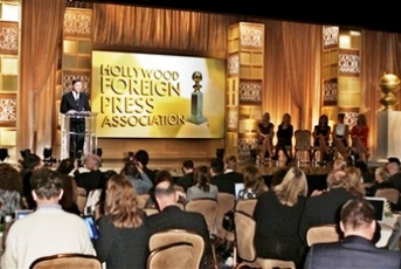 Best Actress in a Movie Drama: Julie Christie for Away From Her

Best Actor in a Movie Drama: Daniel Day-Lewis for There Will Be Blood

Best Supporting Actress: Cate Blanchett for I’m Not There

Best Director: Julian Schnabel for The Diving Bell and the Butterfly

Best Foreign Language Film: The Diving Bell and the Butterfly (France and U.S.) 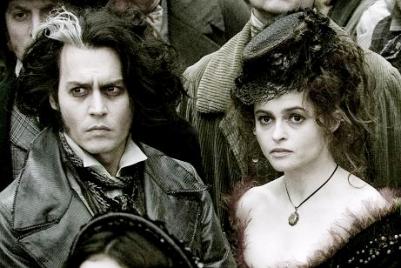 Johnny Depp and Helena Bonham Carter in a scene from Sweeney Todd: The Demon Barber of Fleet Street