Supermodel and Project Runway hostess Heidi Klum has basically offered her house as a living option for oh-so-troubled Britney Spears. Personally, I think it sounds like a terrible idea. Then again, I don’t have money coming out of my ears with common sense following close behind.

“She can call me and come live in our house with us for a couple of months. I would help set her straight,” Klum, who was born in Germany, tells broadcaster ARD in an interview set to air Monday in her native country, the Associated Press reports.

“I am sorry when a young person gets thrown so off track. She has, of course, lived an extremely wild life,” adds Klum, according to an interview transcript.

Heidi Klum: Britney Can Come Live in Our House

I honestly thought Heidi Klum was smarter than to offer her house as a living option for Britney Spears. Does the lovely Ms. Klum not know what Britney has been up to lately? Why on earth would she want to bring such chaos into her wonderful household? A husband and three children under the age of four must not be enough. 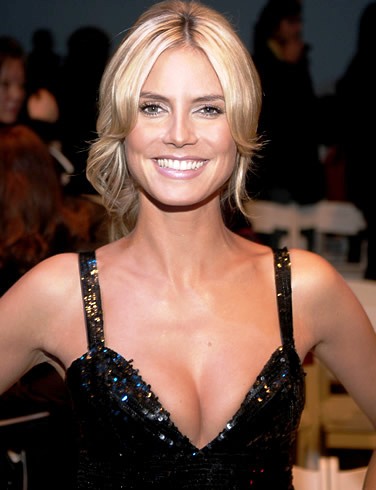 Sources: Britney Spears to Move In With Heidi Klum? – Anything Hollywood
People Magazine