The Oscars are on February 24th. Everyone who’s anyone will be there. Except Paris Hilton.

Awesome! The Academy thinks Paris is a ridiculous excuse for an actress and they’re voicing that opinion by banning the “actress” from the Academy Awards Ceremony.

Did you know that her movie “The Hottie and the Nottie”* made close to nothing its opening weekend? Ouch.

When Paris heard the news, she broke down and cried her little heart out.

“She cried hot, salty tears when she was banned from the Oscars. She’s desperate to be taken seriously as an actress and hoped she would be able to network with film executives.”
Right Celebrity

*The film has so far received exceedingly negative reviews across the board. As of February 12, 2008, the review aggregator Rotten Tomatoes reported that 7% of critics gave the film positive reviews, based on 39 reviews. Metacritic reported the film had an average score of 6 out of 100, based on 17 reviews — indicating “extreme dislike or disgust.” IGN gave it a 0 star review, saying “Hottie and the Nottie presents a problem because there are just no words to adequately express how clumsy, trite and deeply offensive it is from start to finish.”

Rolling Stone movie critic Peter Travers gave the film a half-star rating, saying that the half-star was because “it takes guts (or gross dim-wittedness) [for Hilton] to appear on screen again after House of Wax.”

Currently the movie is ranked the #1 worst movie of all-time on IMDb.

The Hottie and the Nottie at Wikipedia.org 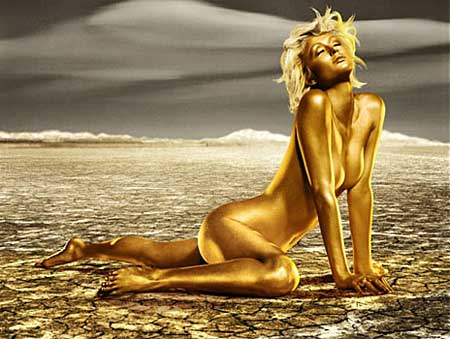