Oh, say it isn’t so!! Paris Hilton is coming back to Reality TV. Run for the hills!

I believe I can safely assume that the “improved” Paris Hilton will not be making an appearance anytime soon. So much for helping women in need and creating a home for them. So much for not partying as much and “growing up.”

Paris Hilton’s “reality” is back. Yikes.

“Fasten your seat belts. It’s going to be a bumpy night!” – Bette Davis*

The new show is “going to be full of good chick drama and you will see a side of Paris not seen on Simple Life,” the source tells Us.

First of all…what?? She’ll be searching for a new best friend, someone she can trust? Oh yeah, that’ll happen; especially with all the cameras following her and the hoards of people desperate for their 15 minutes of fame.

Second of all, I think we’ve seen every side of Paris (both inside and out) we can handle. More than we can handle, actually. 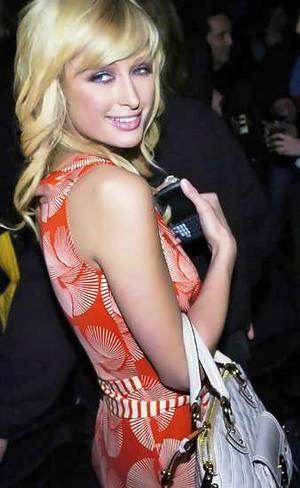 *Bette Davis
One of the silver screen’s greatest actresses and one of Hollywood’s legendary divas, Bette Davis had a reputation in Hollywood for being difficult both on and off the set, but her amazing ten Best Actress Oscar nominations (many of which she earned for playing strong-minded and frequently disagreeable women) as well as the box office success of her films guaranteed that for over six decades in the business, Bette Davis deservedly received the respect she demanded. ReelClassics.com 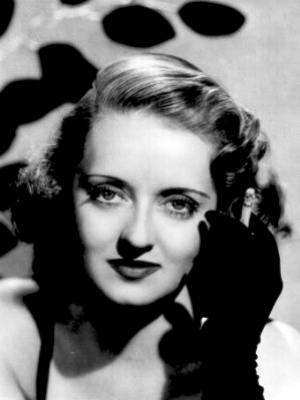