44 days sober, to be exact. On the 13th of March Steve-O was involuntarily sent to the “looney bin” at Cedars-Sinai and placed on a 5150 hold (if you don’t know what that is, where have you been?). His status soon changed to a 5250 hold, and Steve-O was officially checked in to the hospital on March 16th.

Now he’s out and clean, and appearing in court. The former Jackass star pled not guilty today to charges of felony possession of cocaine, stemming from his arrest last month.

Steve-O took a moment with TMZ to reflect on how he got himself to his current place in life.

“I’m proud of what I’ve done in the past to distract people from the fact that the world can be a bad place.”

On the other hand, he added, “I think I could have reached for better sorts of things to be looked up for than to be an alcoholic drug addict that hurts himself for a living.”

“I was a mess…I didn’t have my act together.”

I truly wish Steve-O the best of luck with the long path of sobriety ahead. 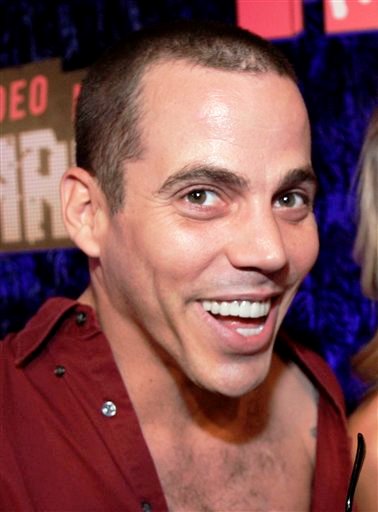 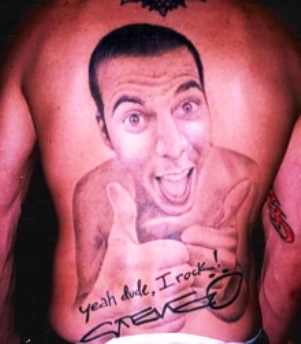 Article Sources:
TMZ: Steve-O in Court — As Defendant, Not Jester
TMZ: Steve-O: I Don’t Want to be a Jackass No More
US Magazine: Steve-O: I Could Have Reached Higher Than Jackass Pranks