Father’s Day is this month; the 15th, to be exact. It’s a day to honor fathers and remember all the wonderful things they do; like assuming custody when their ex-wife goes insane.

And who does that better than Kevin Federline?

No one! That’s who! And Prive Las Vegas agrees. The father of four* will officially be awarded the title of Father of the Year on June 13th during a party that he will be hosting at the club. 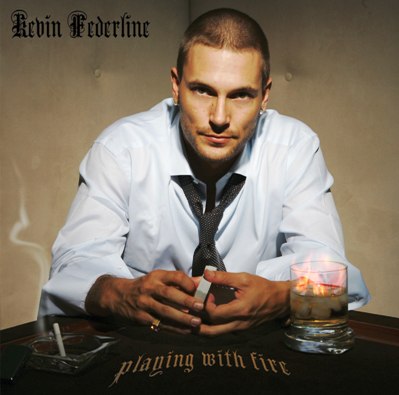 P.S. Barack Obama is going to be the next President of the United States!! Obama claims Democratic nomination – MSNBC

I was right about Britney losing her kids, so I think it’s safe to assume I’m right about this too. 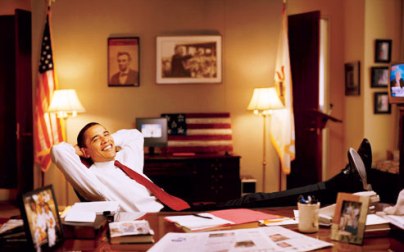