Angelina Jolie was admitted to the Lenval hospital in Nice, France today in anticipation of the birth of her twins.

For reals, this time.

Last month it was reported that Angelina had given birth, but those were lies. All lies!

Angelina Jolie is one step closer to repopulating the planet. She was admitted to a hospital in the south of France today and will soon be birthing her twins: Future Hotness #1 and Future Hotness #2. You can’t tell me those aren’t better names than Maddox and Shiloh.

Nadine Bauer, a spokeswoman for the Lenval Hospital in Nice … said Jolie will almost certainly remain in the hospital until she gives birth.

“She’ll remain in the hospital until she gives birth.” As opposed to what? Getting an epidural then bouncing? “Hey, thanks, everybody. I’ll take it from here. Anyone got a catcher’s mitt?”

Angelina Jolie is popping out babies – The Superficial 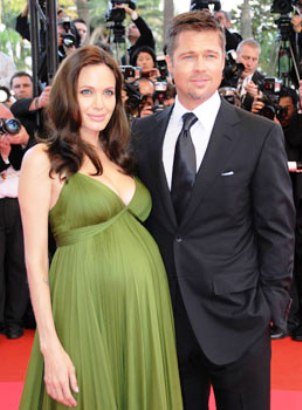 In other pregnant celebrity news, Ashlee Simpson’s baby bump is finally showing. During a recent appearance on The View, Ashlee’s sister Jessica Simpson said, “She sent me a picture of her belly. She’s popping, it’s so cute!” 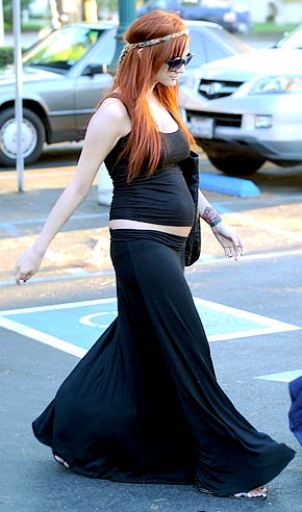