I don’t have much time to chat tonight (still doing the moving thing), but here are three stories that caught my eye…

The estranged wife of Yankee star Alex Rodriguez filed for divorce Monday in Miami, seeking to dissolve their five-and-a-half-year union.

“The marriage of the parties is irretrievably broken because of the husband’s extramarital affairs and other marital misconduct,” Cynthia Rodriguez’s petition reads, adding that the slugger had “emotionally abandoned his wife and children.”

“[She] has exhausted every effort to salvage the marriage.”

While citing numerous alleged infidelities committed by the baseball superstar, C-Rod did not specifically mention Madonna in court papers, after a week of media reports suggesting the Queen of Pop and Rodriguez may have carried on an illicit affair. 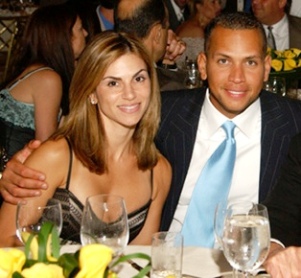 Sunday Rose Kidman Urban is already feeling the love from her grandmother, Janelle, and her auntie, Antonia, both of whom traveled from Sydney, Australia, for her arrival.

“The birth of Nicole and Keith’s daughter is such wonderful news and a beautiful addition to our family,” Nicole’s sister, Antonia Kidman, tells PEOPLE. “We’re all absolutely thrilled with the new arrival.” 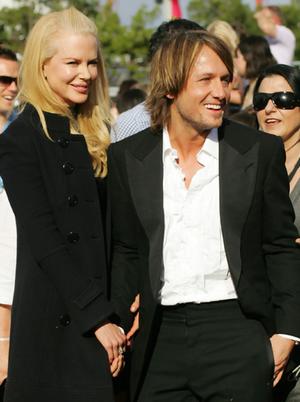 “They are still friends,” a source close to Barrymore tells Us. 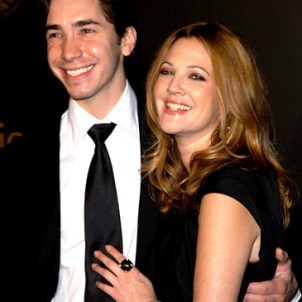