Home
Hollywood Gossip
It Wasn’t The BIG One, But It Rocked Just The Same.

Ok, perhaps I’m exaggerating a bit, but I bet while the earth was shaking celebrities were saying their prayers and begging to be spared.

LOS ANGELES, California (CNN) — A magnitude-5.4 earthquake shook the Los Angeles metropolitan area Tuesday, leaving residents rattled but causing no serious damage or injuries.
However, the temblor served as a warning to southern Californians who had not experienced an earthquake in some time: the “Big One” remains a possibility.

“This is a sample, a small sample,” said Kate Hutton, a seismologist at the California Institute of Technology.

“This is somewhere between small and moderate.” She said there is a 5 percent chance the quake could be a precursor to a larger earthquake. After 24 hours, she said, that chance will drop to 1 percent.

“Every earthquake relieves some stress,” Hutton said. “It’s usually only a drop in the ocean. In other words, the amount of stress released by this earthquake is minuscule compared to the amount that’s built up and is building up for the Big One when it happens some day in the future.” 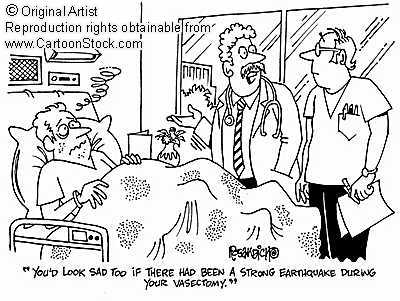