Ok, so I don’t know if it’s because I’m from Berkeley, but I see absolutely nothing wrong with a transgendered person being a contestant on America’s Next Top Model. In fact, I hope Isis wins.

If you have no idea what I’m talking about, here’s a brief rundown.

The 11th cycle of America’s Next Top Model started last night (Wednesday) on the CW, and this year one of the contestants just happens to have been born male. Isis appeared on the last cycle of ANTM as one of the background models during the “homeless” photo shoot. 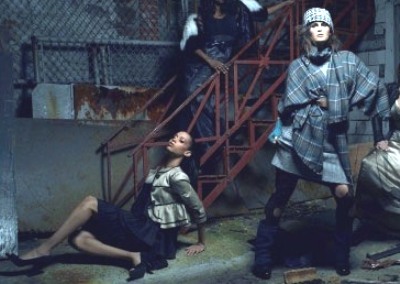 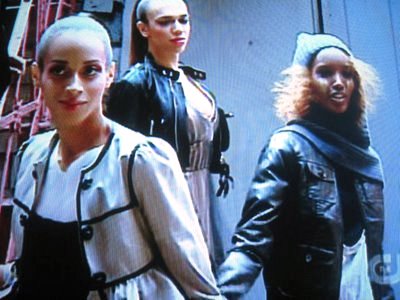 This season she’s one of the contestants and doing quite well so far. Famed photographer Nigel Barker even praised Isis for her knowledge of lighting and posing (obviously two important things in the modeling world). 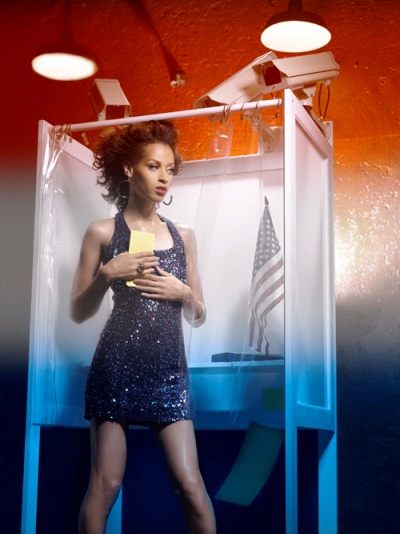 Clark is another contestant on the show, who thinks she is the @@@@ and isn’t afraid to admit it. I wonder if she knows that her nose looks like someone smacked it with a frying pan (I can’t find a picture that does her honker justice, so you’ll just have to take my word for it). Clark is also incredibly judgmental, but seems to think that’s ok because she’s from a small Southern town.

“I’m not gonna lie. It makes me uncomfortable as hell. It freaks me out that she got something else different down there than me….You walk around like that in a small town, you get shot. And it’s not so much a close-minded view, it’s just more traditional. Coming from a good Southern family I was really thrown back by Isis. Growing up in the South you don’t exactly run into a ‘he-she’ every day. Isis has no place in this competition.” pinknews.co.uk 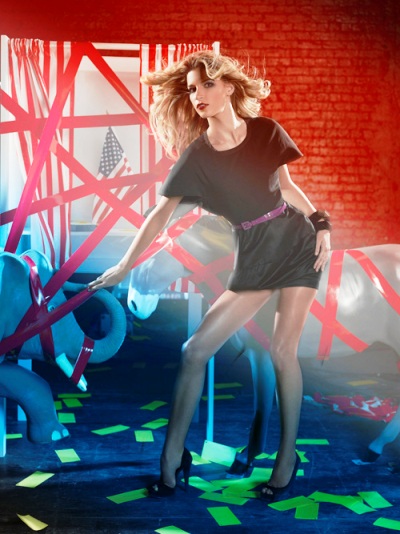 Thankfully, annoying Sharaun got the boot last night. But not before she made her feelings known about Isis, “America’s Next Top Model is not going to be a drag queen. I’m sorry. It’s not.” Looks like it’s not going to be a Sharaun either. 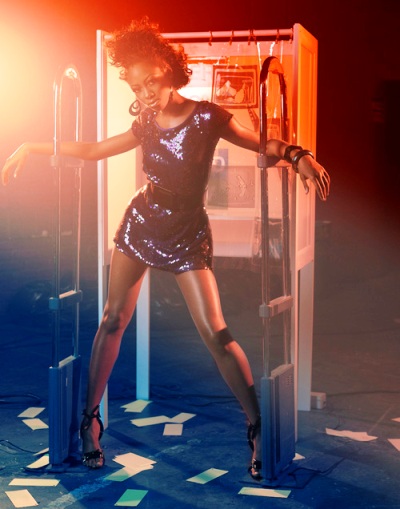 I really want Clark to get kicked off before Isis. I’m not so sure that Isis will win the whole thing, but I know she’s better than Clark; I can only hope the judges feel the same. 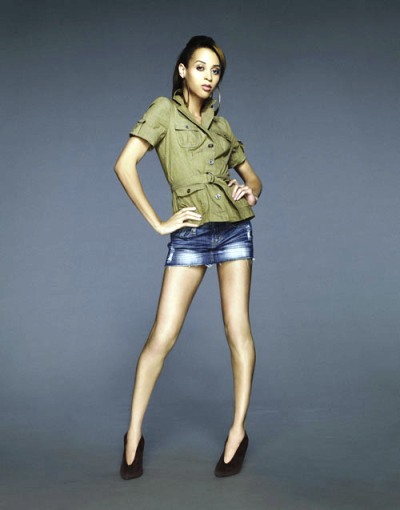