Yes, that kind of human waste.

SAN ANTONIO (Reuters) – San Antonio unveiled a deal on Tuesday that will make it the first U.S. city to harvest methane gas from human waste on a commercial scale and turn it into clean-burning fuel.

San Antonio residents produce about 140,000 tons a year of a substance gently referred to as “biosolids,” which can be reprocessed into natural gas, said Steve Clouse, chief operating officer of the city’s water system.

The George W. Bush Presidential Library is now in the planning stages. The Library will include:

The Hurricane Katrina Room, which is still under construction.

The Alberto Gonzales Room, where you won’t be able to remember anything.

The Texas Air National Guard Room, where you don’t even have to show up.

The Walter Reed Hospital Room, where they don’t let you in.

The Guantanamo Bay Room, where they don’t let you out.

The Weapons of Mass Destruction Room, which no one has been able to find.

The National Debt Room, which is huge and has no ceiling.

The Tax Cut Room, with entry only to the wealthy.

The Economy Room, which is in the toilet.

The Iraq War Room. After you complete your first tour, they make you to go back for a second, third, fourth, and sometimes fifth tour.

The Dick Cheney Room, in the famous undisclosed location, complete with shotgun gallery.

The Supreme Court’s Gift Shop, where you can buy an election.

The Airport Men’s Room, where you can meet some of your favorite Republican Senators.

The Decider Room, complete with dart board, magic 8-ball, Ouija board, dice, coins, and straws.

The museum will also have an electron microscope to help you locate the President’s accomplishments. 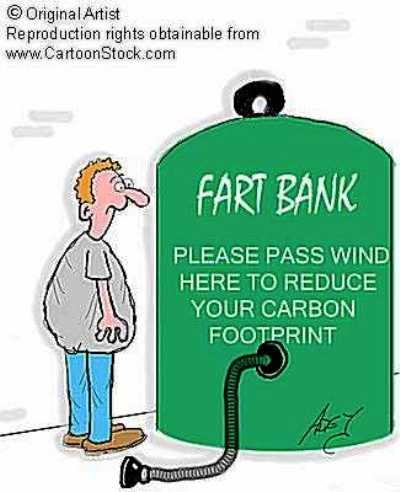