Home
Hollywood Gossip
How Does Getting $300,000 From The Government Sound?

I’ve long held the belief that if California was to legalize marijuana, it could be taxed and with that money the State could pay off its deficit. Below is an idea that looks at our current economic state of affairs and takes things one step further, to the national level.

I found this forward interesting and thought I would share because I could use the money!

• Pay off your mortgage – housing crisis solved.
• Repay college loans – what a great boost to new grads
• Put away money for college – it’ll be there
• Save in a bank – create money to loan to entrepreneurs.
• Buy a new car – create jobs
• Invest in the market – capital drives growth
• Pay for your parent’s medical insurance – health care improves
• Enable Deadbeat Dads to come clean – or else

Remember this is for every adult U S Citizen 18+ including the folks who lost their jobs at Lehman Brothers and every other company that is cutting back. And of course, for those serving in our Armed Forces.

If we’re going to re-distribute wealth let’s really do it….instead of trickling out a puny $1000.00 ( ‘vote buy’ ) economic incentive that is being proposed by one of our candidates for President.

Here’s my rationale. We deserve it and AIG doesn’t.

Sure it’s a crazy idea that can ‘never work.’ But can you imagine the Coast-To-Coast Block Party! How do you spell Economic Boom?

I trust my fellow adult Americans know how to use the $85 billion We deserve the ‘We Deserve It Dividend’ more than the geniuses at AIG or in Washington DC.

And remember, The Family plan only really costs $59.5 billion because $25.5 billion is returned instantly in taxes to Uncle Sam.

Ahhh…I feel so much better getting that off my chest.

Sometimes the craziest ideas are the best ones.

What do YOU think? 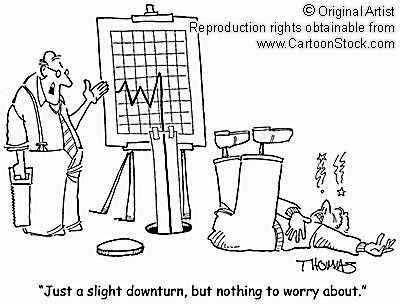