When I think of Paul Newman, I think of race cars, salad dressing, a long Hollywood marriage, and those sexy blue eyes.

Legendary actor Paul Newman has died at the age of 83 after a long battle with cancer, it was announced today. His publicist Jeff Sanderson said in a statement that Newman was surrounded by family and close friends at his farmhouse near Westport, Conn when he passed. 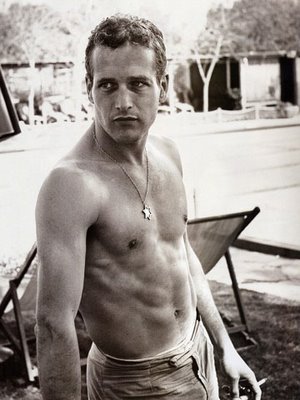 With more than 80 films and TV productions to his credit, Newman’s career spanned generations. His first Oscar nomination was in 1959 for Cat on a Hot Tin Roof, and his most recent was in 2003 for Road to Perdition…

…He married for the first time in 1949, then moved wife Jackie and their young son Scott east, where Newman attended the Yale Drama School and, later, the New York Actors Studio…

…it was his Broadway debut in 1953, as the sexy stranger in Picnic, that led to a Warner Bros. Hollywood contract and his first movie – the 1954 toga epic The Silver Chalice, which even he considered one of the worst movies ever made…

In 1957, Newman and Jackie, with whom he also had two daughters, divorced. The next year, he married Woodward, with whom he eventually had another three daughters… 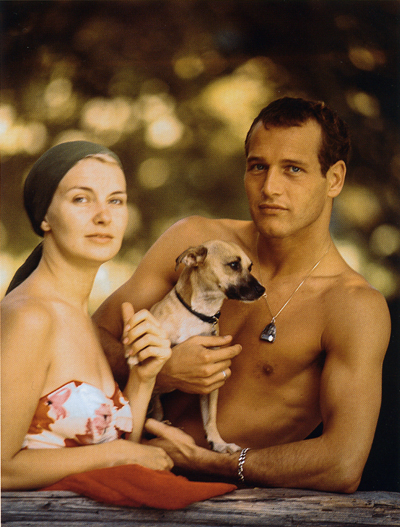 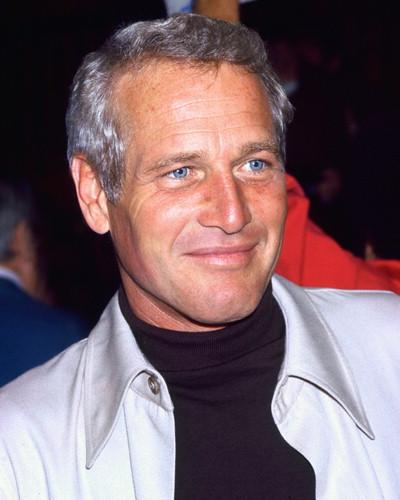 …In 1988, Newman and Woodward established the Hole in the Wall Gang Camp, named for the outlaws in Butch Cassidy. The camp permits seriously ill youngsters to enjoy the great outdoors – at no cost to the kids or their families.

Paul Newman will be greatly missed, but thankfully he’s left behind some great things for us to remember him by.

TMZ has some great pictures of Paul Newman HERE 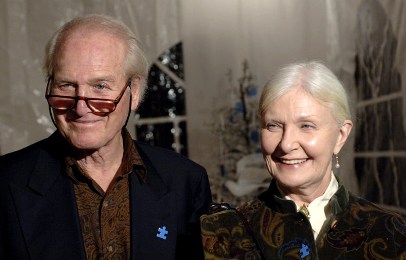