I’m not sure if you’ve noticed, but the United States is going down the crapper. And fast! People are losing homes and jobs…..and their sanity.

Karthik Rajaram and five family members were found dead from gunshot wounds in their Porter Ranch home in the San Fernando Valley Monday morning in an apparent murder suicide.

The bodies were found by police officers who went to the home after Rajaram’s wife failed to show up at a neighbor’s house to go to work.

Rajaram, 45, who once worked for PricewaterhouseCoopers and Sony Pictures, had been unemployed for months and had become despondent over financial problems. Suicide notes found at the home indicate Rajaram felt killing himself and his family was the honorable thing to do, according to LAPD Deputy Chief Michel Moore.

Among the dead are Rajaram’s 69-year-old mother-in-law, Indra Ramasesham, his 19-year-old son, Krishna Rajaram, two other sons, ages 12 and 7 and his 39-year-old wife.

Now that we’re all thoroughly depressed, let’s read some gossip and take our minds off how horrible things really are…

Wanted: A Vicious Boxer With Some Cash – Celebrity Smack

Nicollette Sheridan in a bikini is the antidote – The Superficial 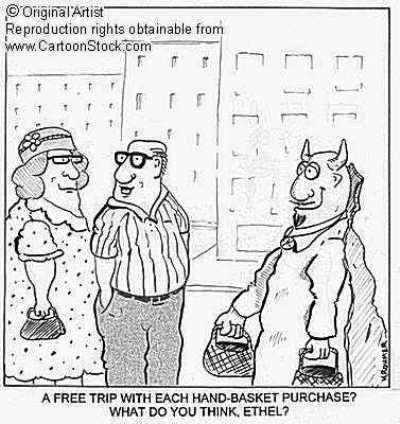