Home
Hollywood Gossip
Jennifer Hudson Family Tragedy. A Hurt No One Should Know.

By now I’m sure you’ve heard about the horrible recent events that have fallen upon Oscar winner Jennifer Hudson’s family.

Three innocent people, including a child, have been brutally murdered over what police are calling a “domestic matter.” First the bodies of Jennifer’s mother and brother were found in her childhood home, and her nephew was missing.

The child’s step-father, and estranged husband of Jennifer’s sister, was arrested on parole violations, but has not officially been named as a suspect in the murders.

Today it was determined that Jennifer Hudson’s 7-year-old nephew was found shot to death in the back of the white SUV the police were looking for.

Have you seen pictures of little Julian King? Adorable! 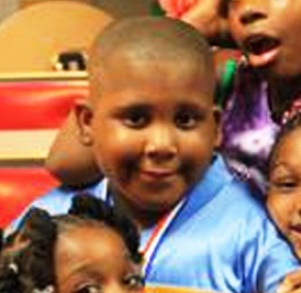 Just thinking about everything that has happened to this family in the past few days makes me cry. Their family will never be the same. And poor Jennifer having to identify the bodies; that’s something no one should ever have to go through.

Mysteries and Twists in Hudson Murders

Hudson Murders – “Trouble in the Marriage”

There is no bright side to this tragedy, but perhaps there is comfort in believing the souls of the three victims are together on the other side. 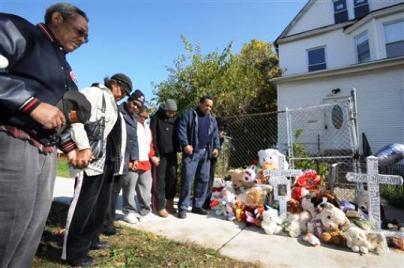