I’m not going to lie – I’m not a big fan of the Hogans. And since Hulk Hogan and Linda have split up, their family has just gotten crazier.

The Oedipus complex, in Freudian psychoanalysis, is named after the Greek mythical character Oedipus, who unknowingly kills his father, Laius, and marries his mother, Jocasta. According to the theory, the complex appears between the ages of three and five. The child feels sexual desire for the parent of the opposite sex and desires the death of the parent of the same sex. 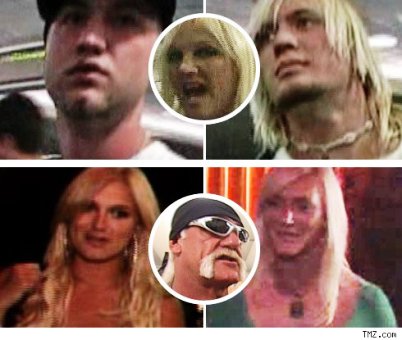 Hulk is dating a woman who looks like his daughter, and Linda is dating a dude who went to school with her children (and could pass as one of their cousins).

“I’m totally freaked out,” Brooke told an interviewer with E! “I personally don’t like it at all or condone it, but she’s my mom, so I have to show her support … I went to school with him. He was a grade under me…Me and Nick know him well. Me and Nick are two years apart, and he was right between us (in school).” 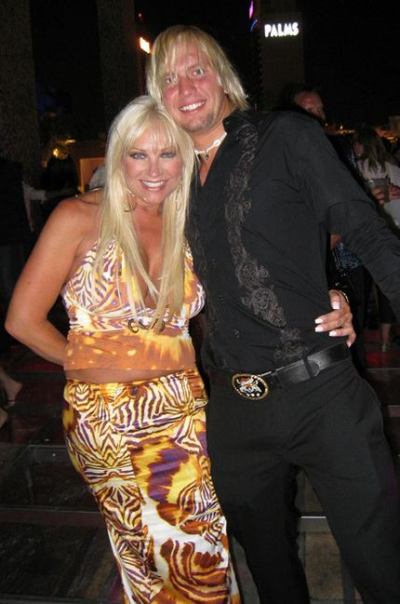