In 1981, 6-year-old Adam Walsh was abducted from a shopping mall in Hollywood, Florida. Two weeks later the boy’s head was discovered, but his body has never been found.

Now, 27 years later, the case has finally been solved and is officially being closed. Florida police announced today that they have named Ottis Toole as Adam Walsh’s killer.

While in prison for an unrelated murder charge, the serial killer drifting pedophile Toole twice admitted to killing Adam Walsh but then recanted. Said to be partners with the notorious serial killer Henry Lee Lucas, Ottis Toole reportedly confessed to dozens of murders; most of those claims have been proven to be false.

Ottis Toole died in prison of liver failure on September 15, 1996.

It was the tragedy of Adam Walsh that drove his father, John Walsh, to start the Adam Walsh Child Resource Center and co-found the National Center for Missing and Exploited Children. Since 1984, the center has helped law enforcement with more than 148,160 missing child cases, resulting in the recovery of more than 132,300 children.

Also in the name of Adam Walsh, John Walsh created the (awesome) show America’s Most Wanted, in 1998.

Hear what John Walsh had to say today HERE.

A few months back, I did a post about an author’s theory that Jeffrey Dahmer killed Adam Walsh. Guess he was wrong. 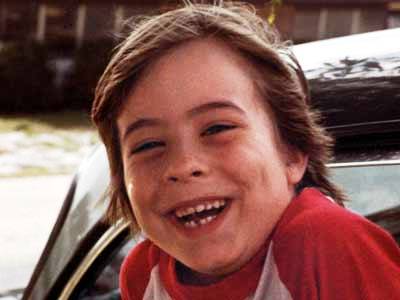