According to a spokeswoman for the Decatur County Jail, Wilson was pulled over at approximately 1 a.m. after he failed to yield to a police vehicle, which had its lights and sirens wailing.

The cops took the interior designer into custody and charged him with all sorts of infractions: aggravated DUI, driving on a suspended license, failing to yield the right-of-way to an emergency vehicle and unlawful transportation of alcohol. He was booked into Decatur County Jail and released on $1,000 bond a few hours later. 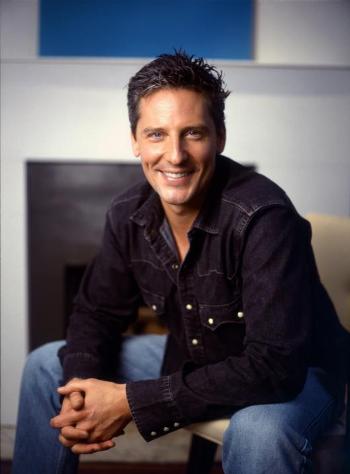 Meanwhile, over in Scottsdale, Arizona former NBA super-star Charles Barkley was also arrested for driving under the influence.

Officers who pulled him over then took him to a nearby mobile command post for a blood test after he declined to give a breath test, according to police.

Barkley was issued a citation for driving while impaired and released pending the results, which normally takes about a week.

“He was very nice and professional,” police Lt. Eric Shuhandler said, adding the entire arrest process took place without incident, and Barkley was civil and cooperative throughout. He left in a cab.

“There was nothing unusual about how he was taken into custody,” Shuhandler said. “He was treated exactly like we treat anybody else.” 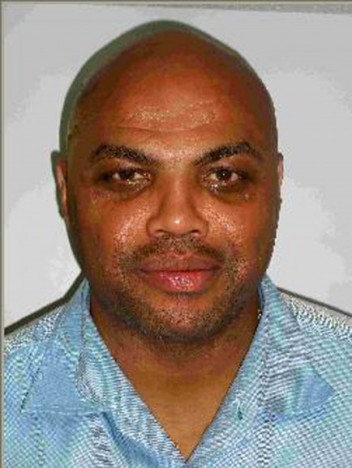 Actor Matt Dillon was arrested for going 106mph in a 65mph zone in Vermont last night.

Vermont State Police say actor Matt Dillon has been cited for speeding on an interstate highway. Dillon was charged with excessive speed after he was pulled over by a trooper on Interstate 91 in Newbury on Tuesday night. The 44-year-old actor was allegedly traveling at a speed of 106 miles per hour. The posted speed limit is 65 miles per hour. Dillon is set to appear in court on Jan. 21. 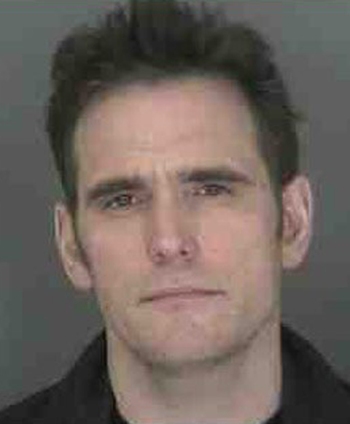 I am totally disgusted by the news I just reported. What is wrong with these guys?? They are grown men and should know better than to drink and drive or speed like an idiotic teenager. Seriously, WTF? 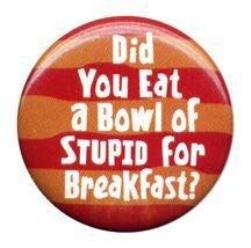