Home
Hollywood Gossip
Today Is The Day To Break Up In Hollywood.

Lindsay Lohan and Sam Ronson aren’t the only Hollywood couple to hit the rocks so far this year. I guess it’s like my boyfriend says, “Out with the old, in with the new.”

Patricia Arquette has filed for divorce from her husband of two years Thomas Jane. The couple first became engaged in 2002 and wed in June 2006; they have a 5-year-old daughter.

“The divorce documents were filed Jan. 5, 2008, by Patricia Arquette,” the officer told Us. She is seeking separate property. [source]

Jennifer Love Hewitt and her fiance Ross McCall have ended their relationship as well. Although I’m not floored by this news, it did seem to come out of left field. Even their close friends were surprised.

“They broke up over the holidays and have ended their engagement,” says a source close to the couple. “They’re both really sad about this. Even their friends are surprised; they seemed really happy. Everyone just wants the best for both of them.” 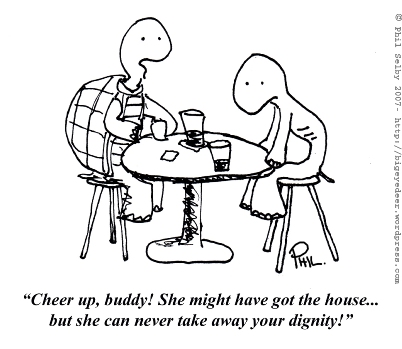