AnnaLynne McCord of 90210 “fame” seems to be everywhere these days. And tonight she’s actually wearing a dress. 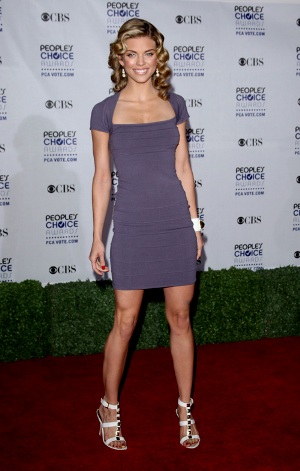 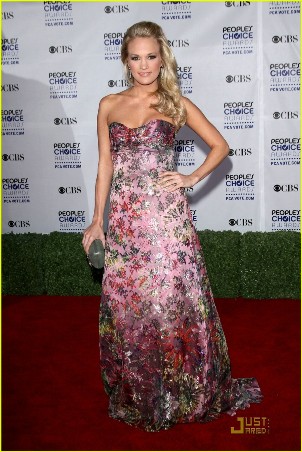 Dakota Fanning is going to be gorgeous in a few years. Just you watch. 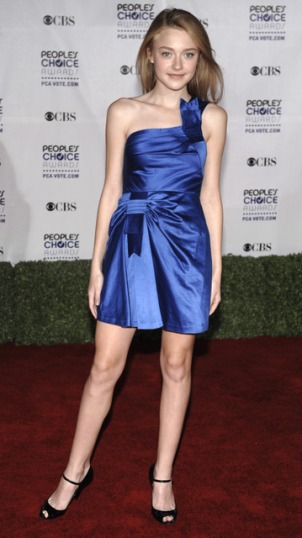 Jessica Stroup from 90210 (and the token black guy whose name I do not know, but I know he was in The Secret Life of Bees). 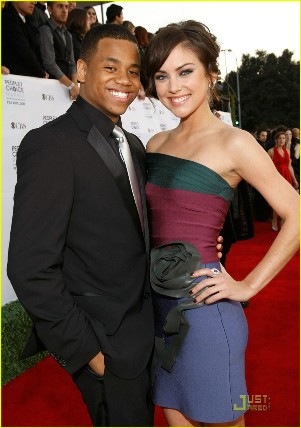 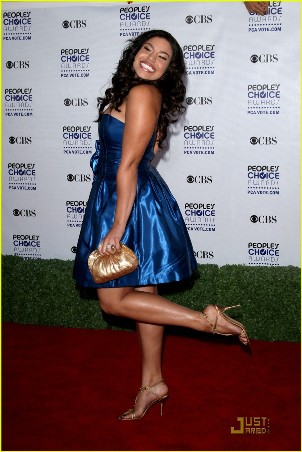 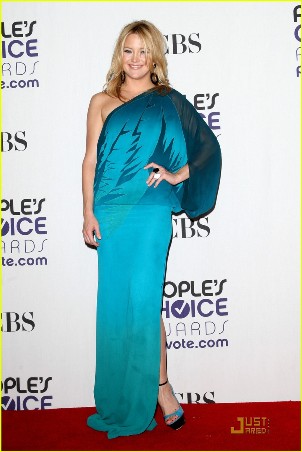 Katherine Heigl got the award for Favorite Comedy Movie for 27 Dresses, which I did not see and didn’t think it even looked all that funny. Guess others disagree. 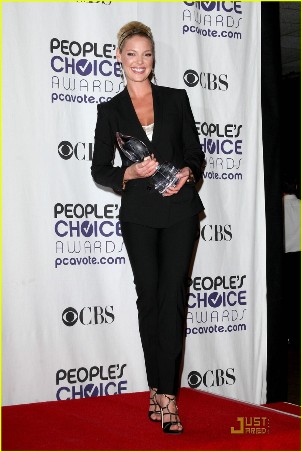 Nikki Cox was there to support her husband Jay Cox Mohr and his show Gary Unmarried, which won the PCA for Favorite Family Comedy. I’ve never seen it, have you? 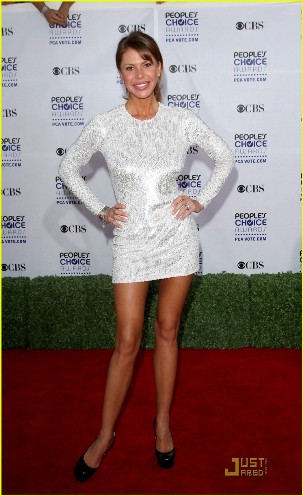 Paris Hilton was at the People’s Choice Awards for no other reason than to have her picture taken. 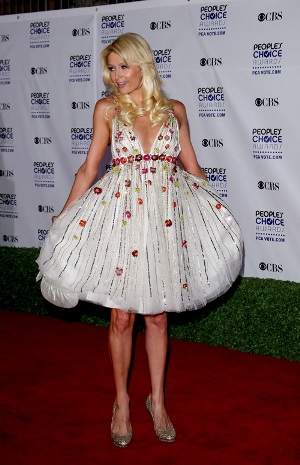 Reese Witherspoon won the award for Favorite Female Movie Star for her work in the comedy Four Christmases. 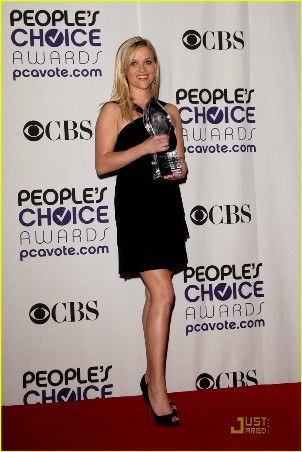 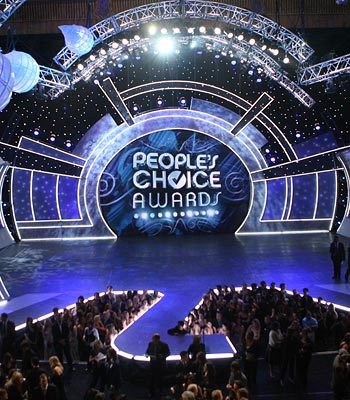