The remaining three Beatles, Paul McCartney, George Harrison, and Ringo Starr reunited to record a tribute to John Lennon (who had been shot to death two months before). That meeting resulted in the song “All Those Years Ago” and was released on George Harrison’s label ‘Dark Horse.’ The song was #2 on the charts for three weeks.

CHORUS:
Living with good and bad
I always looked up to you
Now we’re left cold and sad
By someone the devil’s best friend
Someone who offended all 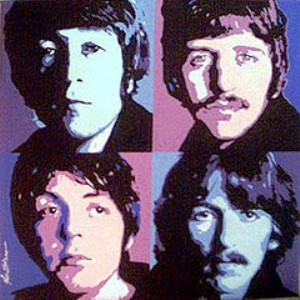