Yesterday TMZ posted a photo of Rihanna taken the night Chris Brown assaulted her. I would say ‘allegedly,’ but come on! Yeah, Chris Brown is innocent until proven guilty, blah, blah, blah – but a picture speaks a thousand words. 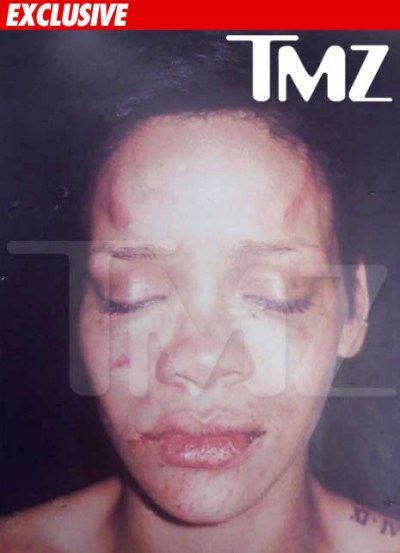 Today – which happens to be Rihanna’s 21st birthday – the singer’s rep released the following statement:

At the request of the authorities, Rihanna is not commenting about the incident involving Chris Brown. She wants to assure her fans that she remains strong, is doing well, and deeply appreciates the outpouring of support she has received during this difficult time.

I can’t even imagine what Rihanna and her loved ones are going through; and having to go though it in front of the world and under a microscope has got to be horrible. I respect Rihanna’s privacy and her need to heal in private, but I really hope she talks about it at some point. Often times we think celebrities are immune to the problems of ‘regular’ people, but they’re not, and Rihanna sharing her story could help tons of women in abusive relationships.

Remember these pictures of Nicole Brown Simpson? Am I the only one who sees similarities to Rihanna’s picture? 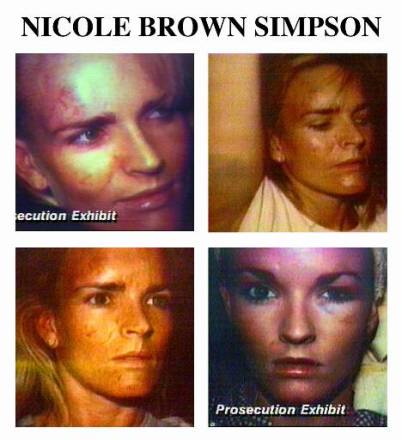 And we all know how Nicole Brown Simpson ended up. Just sayin’. 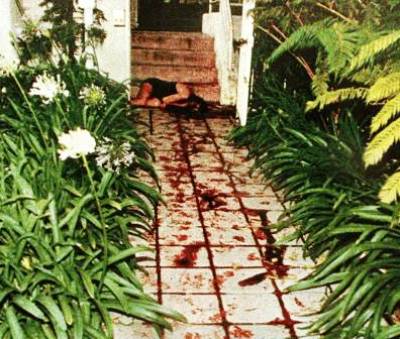