Did you know that Kiefer Sutherland has a twin sister named Rachel? Or that Alanis Morissette has a twin brother who also shares her love of music? 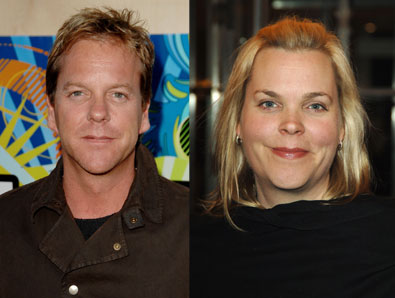 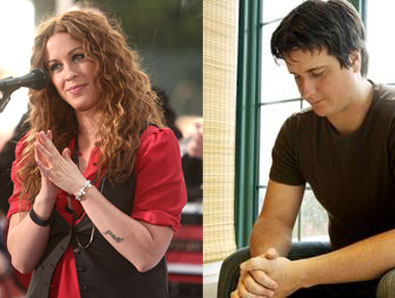 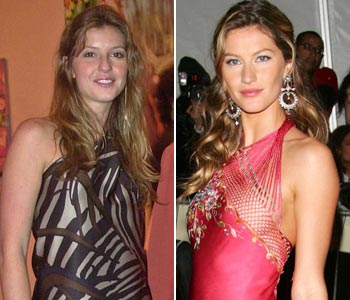 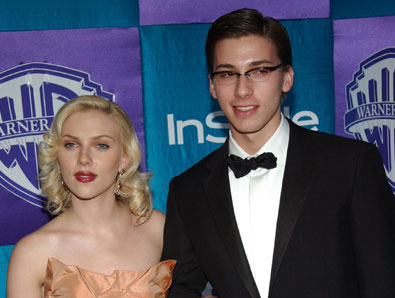 Hunky Ashton Kutcher has a twin brother named Michael, who was born with cerebral palsy. (Is it just me, or does Ashton Kutcher look like a girl in the picture on the right?) 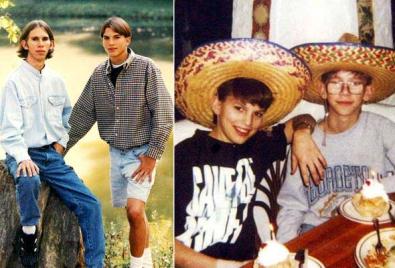 The King of Rock and Roll Elvis Aaron Presley was born with a twin brother named Jesse Garon; Jesse died at birth. 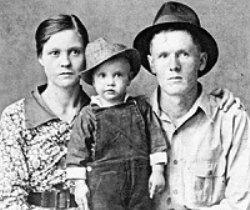 Super talent Justin Timberlake was also born with a twin – a sister named Laura who died shortly after being born. 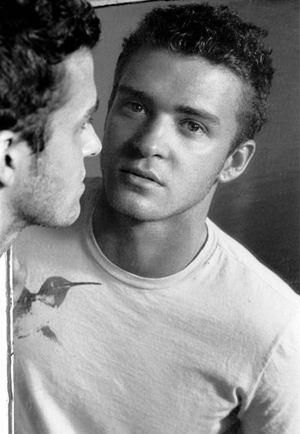 A recent study found that vegan mothers are five times less likely to have twins than those who eat animal products.

From 1980–97, the number of twin births in the United States rose 52%. This rise can at least partly be attributed to the increasing popularity of fertility drugs like Clomid and procedures such as in vitro fertilization, which result in multiple births more frequently than unassisted fertilizations do. It may also be linked to the increase of growth hormones in food.
[Source]