Hollywood is going baby boy crazy! First it was Anne Heche about a week ago, and then Charlie Sheen’s wife gave birth to twin boys this past Saturday.

Now it’s being reported that late-night talk show host Carson Daly, 35, and his girlfriend Siri Pinter welcomed a son into the world Sunday and named him Jackson James Daly. (I love the name Jackson! LOVE it!) The newborn weighed in at 7 lbs., 8 oz., and is the first child for both Carson and Siri.

“Parents are both ecstatic,” his rep Heather Lylis tells PEOPLE. “They have a happy and healthy baby boy.”

It’s virtually impossible to find some solid information about Siri Pinter on the internet; I can’t even find how old she is. Apparently it was just as hard to find information on Siri Pinter back November when the couple announced the pregnancy, but Bitten & Bound somehow managed to find a little something.

That was yesterday, this is today…..

“She’s been taking it easy and even had to be in a wheelchair during one of Tito’s events in Las Vegas,” a source told Us. “She’s very excited to be a mom.” 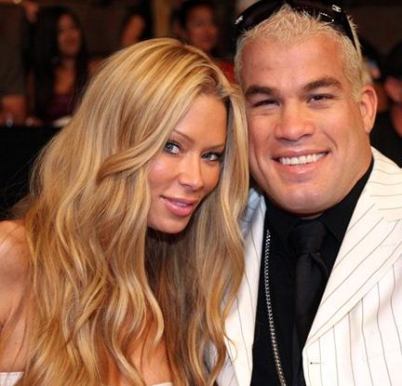