Now that Howard K. Stern, Dr. Sandeep Kapoor and Dr. Khristine Eroshevich have been arrested and charged with supplying and heavily plying Anna Nicole Smith with drugs, Florida officials have decided that Anna’s death is worth reexamining.

This is excellent news for those of us who have believed since the day she died that Anna Nicole Smith was met with foul play.

“Our prosecutors have met with representatives of the Los Angeles district attorney’s office and the California Department of Justice and discussed the evidence they have turned up in their investigation,” says Ron Ishoy, the spokesman for Ft. Lauderdale State Attorney Mike Satz.

“We are now investigating that evidence to see where it might lead in relation to Ms. Smith’s death here in Broward County in 2007.”

According to legal experts, prosecutors may reopen the case if they find evidence that the trio illegally fed drugs to Anna, ultimately causing her death.

“If what they know is criminal felony conduct lead to the death, then they could be considering whether or not they can bring a secondary murder charge or an involuntary manslaughter charge against any or all of these people,” says Los Angeles criminal defense attorney Alec Rose, who is not directly involved in the case.

There is no statute of limitation on murder, so criminal charges can be brought at any time.

And perhaps the time is now. It’ll be interesting to see how this all plays out. 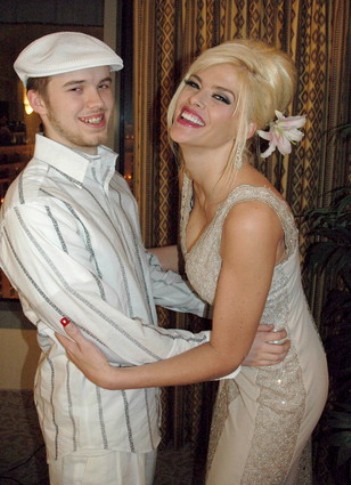