While Redmond O’Neal was off getting arrested, his mother Farrah Fawcett was being hospitalized.

The 62-year-old former Charlie’s Angels actress has been fighting cancer for three years and had a little set back this weekend.

While in Germany, where she had been undergoing an experimental stem-cell treatment, Farah Fawcett was flown back to Los Angeles and admitted to the hospital.

A source told RadarOnline that Farrah Fawcett remains unconscious and that her ex-husband slash boyfriend Ryan O’Neal is by her side.

I’m sure her son Redmond would like to be by her side also, but he’s too busy bringing drugs into jail (because he’s a dumbass) and getting arrested. 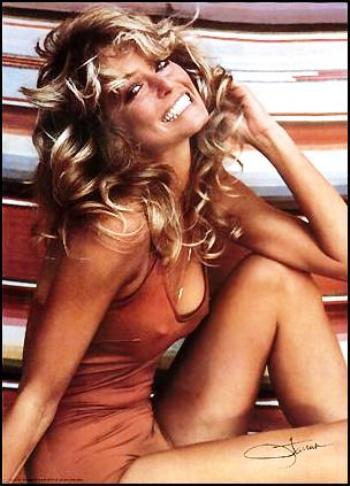 It has been rumored for months, but now there is confirmation that Matthew Broderick, 47, and Sarah Jessica Parker, 44, are indeed divorcing. The confirmation comes via a reliable West Village New York source.

The couple, who married in 1997, have one son, James Wilkey Brokerick, age 7.

In 2008 rumors began to fly that Matthew Broderick was cheating on Sarah Jessica Parker with a 20 something redhead.

Sarah Jessica Parker has always bugged the heck out of me, but no one deserves to be cheated on. If that’s what happened, that is.

See, sometimes the rumors are true. 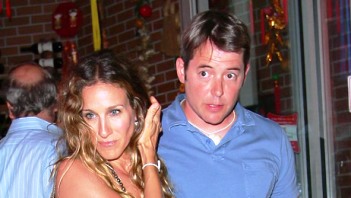