Home
Hollywood Gossip
Cat Cora And Wife Have A New Baby. And Another On The Way.

A couple celebrity births to announce.

At 1:23p.m. on Friday April 3rd, Trista and Ryan Sutter welcomed their second child, a girl; the couple named her Blakesley Grace Sutter.

Trista went on to tell the magazine that with two healthy children, the couple will not be having any more, and that she plans to get the Essure permanent birth control procedure. That might be a little too TMI for me, but it’s nice to hear someone say that two children is enough (hello Octomom!). 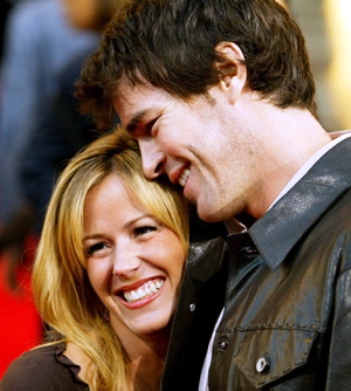 Cat and Jennifer Cora have two other children already at home, Caje and Zoran, and Cat is pregnant and due in a few months.

You remember these chicks…..I told you about them last month, and who’s carrying whose embryo. 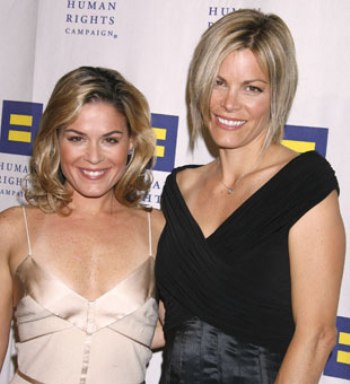