I’ve never heard of Nadja Benaissa, have you? She’s some pop singer in Germany.

She’s also facing up to 10 years in prison.

An ex-lover of Nadja Benaissa has come forth saying that he is HIV positive, and that he got it from Nadja.

Infecting a lover with HIV is not illegal in and of itself. What is illegal is not telling that lover that you are HIV positive. And in Germany, apparently, not coming clean about your HIV status can get you ten years behind bars.

Nadja Benaissa was arrested as she was preparing to give a performance, and is accused of having unprotected sex with three people without telling them she is HIV positive. She was remanded in custody after a judge ruled that letting her loose would create a danger of her repeating her alleged crime.

According to the public prosecutor’s office in Darmstadt, Nadja Benaissa is continuing to be held in police custody because of the “urgent suspicion that the accused had unprotected sexual intercourse with three people in the years 2004 and 2006 without telling them beforehand that she was HIV positive.”

Law & Order SVU did a show a few years ago about some guy that knew he was HIV positive and didn’t care one bit that he was possibly infecting all the girls he was sleeping with. I can’t remember how it ended, but I’m sure the good guys won.

Personally, I think if someone knows that they are HIV positive and they have unprotected sex without telling the other person that they’re positive, they should be charged with attempted murder – at the very least.

How dare they take away another person’s right to make an informed decision. 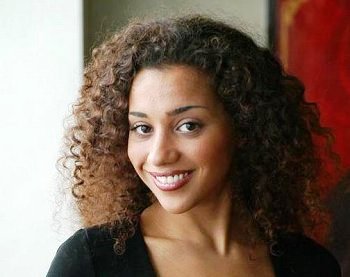