Kate Moss’ boyfriend Jamie Hince, 40, is missing. As in, no one can find him and no one has seen him since Wednesday, missing.

Jamie Hince, the guitarist for the indie rock band The Kills, was last seen Wednesday night (May 6th) after his band’s show at La Tulipe bar in Montreal, Canada.

His bandmate Alison Mosshart says Jamie went for a late-night walk in the city following their show and has not been heard from since. She has made a plea on her Facebook page asking anyone with information to come forward and contact her or the police.

Jamie Hince’s disappearance comes mere days after he had a physical confrontation with a fan in New York.

According to reports the unknown fan was watching the show from the front row, drunkenly cursing at the band when Jamie lost his temper.

A source close to the situation said: “Jamie grabbed the guy really hard by the shoulders and dragged him on stage. The fan managed to pick himself up and went to walk over to Alison with his arms outstretched.”

When Jamie saw the drunk man make a beeline for the 30-year-old singer, he stepped in and pushed him – hard.

The source added, “[Jamie] then hurled him with full force off the stage and into the crowd. The bloke just lay there motionless, crumpled on the floor.” 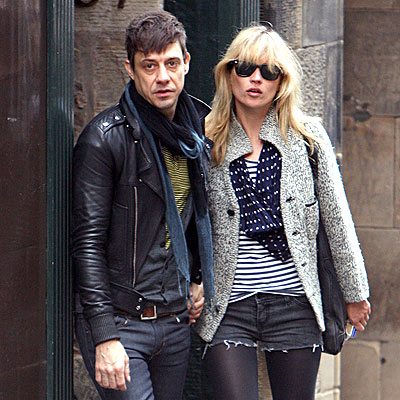