45-year-old actress Lori Petty was arrested Saturday night on felony drunk driving charges after she allegedly hit a 14-year-old on a skateboard in Venice, CA.

Police and paramedics arrived at the scene of the accident at 9:30 p.m. The skateboarder was treated for his injuries and released.

Petty, who starred in Point Break, Tank Girl and A League of Their Own, was booked into the Van Nuys jail and eventually released on $100,000 bail.

A spokesman for the Los Angeles Police Department said the circumstances surrounding the accident are still unclear. Detectives with the LAPD’s traffic division will determine if a follow-up investigation is necessary. Petty’s blood-alcohol level isn’t being released at this time.

Calls to Petty’s spokesman were not returned.

Lori spent her childhood traveling the United States with her father who was a Pentacostal minister.

Lori worked for several years as a graphics designer in Omaha, Nebraska before pursuing a career in acting.

Lori’s television debut was in the episode The Lock Box of the 1980’s series, The Equalizer, where she played a hooker named Brandi.

She is best known for her lead role in the 1995 cult movie, Tank Girl, which was based on the popular British comic strip. 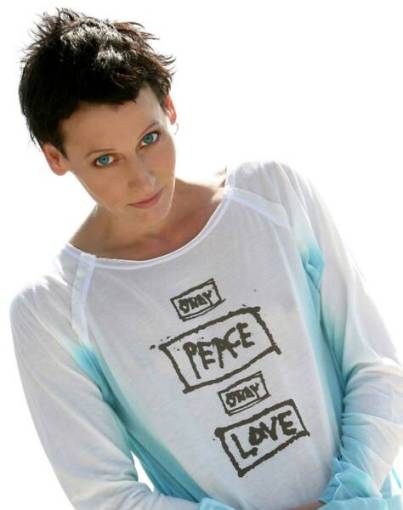