Britney Spears’s agent Jason Trawick has officially entered crazy land and crossed over into the boyfriend realm. And apparently her father Jamie approves.

A source said: “They are totally and definitely dating. Her dad loves him. He’s the best thing that has happened to her.”…

…Friends claim the pop beauty fell for Trawick – who is a childhood friend of her brother Bryan – since they first met a few years ago.

The source added to People magazine: “They’re very sweet together. Britney has always had a crush on Jason. He makes her really happy, and he’s great with the boys.” 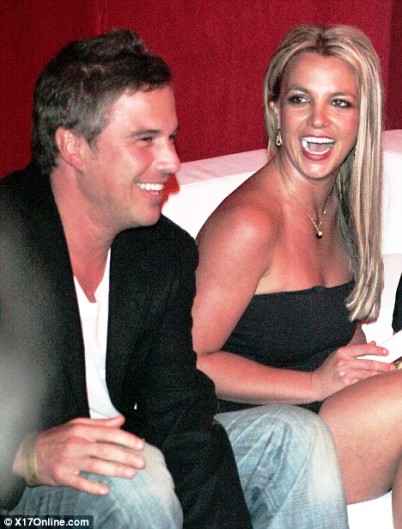 Aww, Paris Hilton has broken up with another one of her future husbands. And they had just hit their 6 month mark, too. Gosh darn it. Poor little Paris, will she ever find true love?

Paris Hilton`s rep has confirmed that she and her boyfriend of 6 months Doug Reinhardt have split:

“In response to the inquiry on whether Paris Hilton has split up with Doug Reinhardt, yes, this is true they are no longer together. They remain friends and ask that you please respect their privacy,” 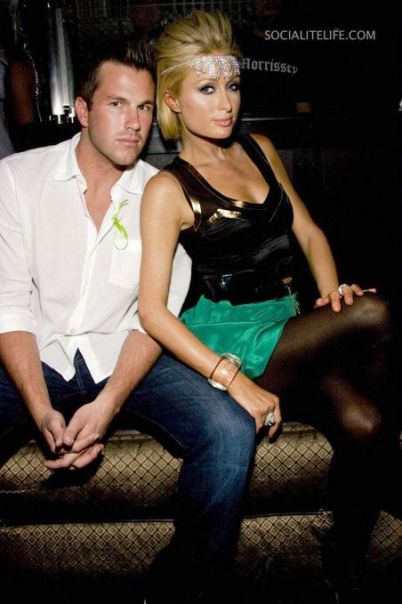