Just in case you spent Thursday under a rock, I’ll catch you up. There was really only one story for the day, so you didn’t miss much; but it is a biggie so you sort of missed a whole hell of a lot.

Chastity Bono is becoming a man.

The only child of Sonny Bono and Cher, Chastity came out as a lesbian about 20 years ago. Shortly after her 40th birthday, Chastity Bono began the process of transitioning from female to male.

“Yes, it’s true — Chaz, after many years of consideration, has made the courageous decision to honor his true identity,” confirmed Bono’s publicist, Howard Bragman.

“He is proud of his decision and grateful for the support and respect that has already been shown by his loved ones. It is Chaz’s hope that his choice to transition will open the hearts and minds of the public regarding this issue, just as his ‘coming out’ did nearly 20 years ago.

We ask that the media respect Chaz’s privacy during this long process as he will not be doing any interviews at this time.” 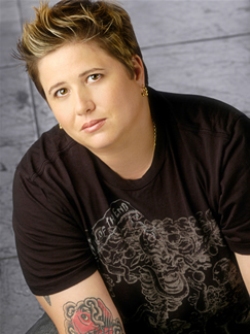 I have absolutely no problem with anyone changing their physical sex – but come on – Chaz?? That’s like an argyle sweater around the neck spoiled rich boy name. I know, I know, Chaz comes from Chastity. But still. 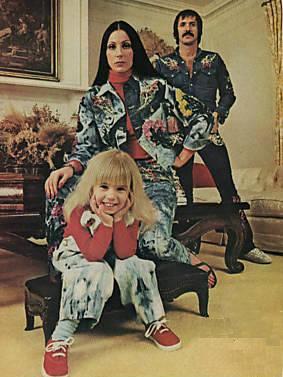