Just before 12:30 p.m. today paramedics were called to the gloved one’s home. Reports say Jackson was not breathing and CPR was performed.

From Andrew Blankstein of the L.A. Times:

Capt. Steve Ruda said paramedics responded to a call at Jackson’s home around 12:26 p.m. He was not breathing when they arrived. The parademics [sic] performed CPR and took him to UCLA Medical Center, Ruda told The Times.

The news comes as Jackson was attempting a comeback after years of tabloid headlines, most notably his trial and acquittal on child molestation charges.

In May, The Times reported that Jackson was living in a Bel-Air mansion and rehearsing for a series of 50 sold-out shows in London’s O2 Arena. Jackson had won the backing of two billionaires to get the so-called “King of Pop” back on stage.

His backers envision the shows at AEG’s O2 as an audition for a career rebirth that could ultimately encompass a three-year world tour, a new album, movies, a Graceland-like museum, musical revues in Las Vegas and Macau, and even a “Thriller” casino. Such a rebound could wipe out Jackson’s massive debt.

Could this be the end of the King of Pop??

What will the world do without Michael Jackson? 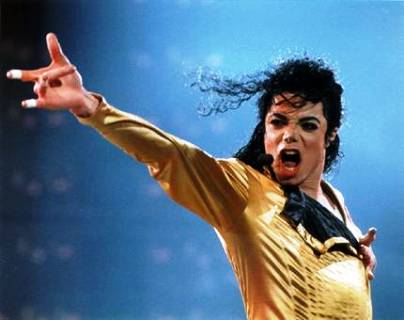