Results can be expected within the next few hours “depending on what the doctors need to do and how fast they work.”

When Michael Jackson’s autopsy is completed, his body will be released to his family.

The spokesman for the coroner’s office said he had no knowledge whether or not Michael Jackson had been given an injection of Demerol shortly before he went into cardiac arrest yesterday.

The coroner’s office said the toxicology tests done on Jackson will “definitely be expedited”; it will still take up to three weeks for the results.

“They are in the care of a nanny,” he tells Usmagazine.com, adding that they’re staying with their grandmother, Katherine. “Ms. Jackson will care for them and I’m sure there will be all kinds of discussions that will take place about the kids.”

Am I the only one who finds it a bit odd that there has been no mention of Janet Jackson? LaToya ran to the hospital as soon as she heard yesterday. But where is Janet?

The last picture of a living Michael Jackson: 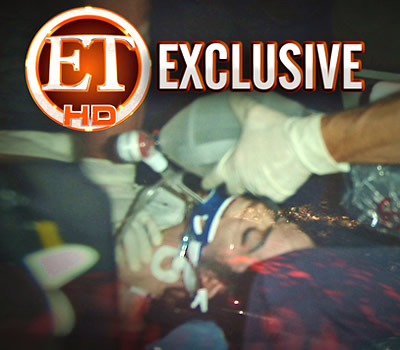