Several celebrities have died in the past week; it’s a little unnerving actually.

And a few celebrities were rumored to have died, but they didn’t….. 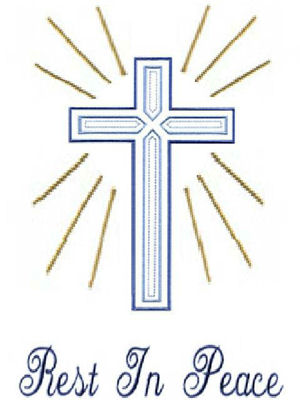