Michael Jackson had a secret wife.

Nona Paris Lola Ankhesenamun Jackson says so anyway, and she claims that secret wife is her.

No, seriously. She even filed a lawsuit with the Los Angeles Superior Court this morning – demanding all of Michael Jackson’s money and his children, among other things.

The woman, who describes herself as “a black Jew born in Britain”, states that she has known Jackson since he was a teenager, and says she has written over 3,000 songs for him. She first went to court in 2006 in an attempt to lay claim to Neverland Ranch, and wanted child support and shared custody of the pop star’s three children.

The lawsuit was rejected in 2006 and again in 2007 with the court indicating that she must make a better presentation of her evidence if she hoped to have the court take her seriously.

In December 2008 she filed for a legal separation from the King of Pop. Prior to that time she went public with her claim that she was the mother of Paris, Prince Michael and Prince Michael II, calling Debbie Rowe an impostor.

I have become a widow, I have paid ultimately for loving Michael Jackson but it is all I have to give him, the gift of eternity. He had to be loved even once in this lifetime and I have done that. I too, can die in peace some day. 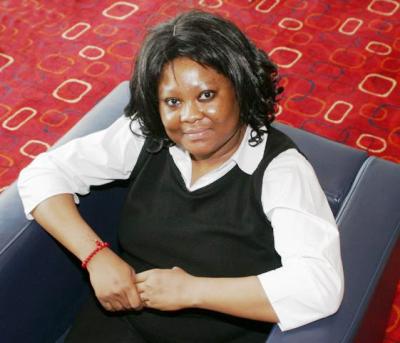